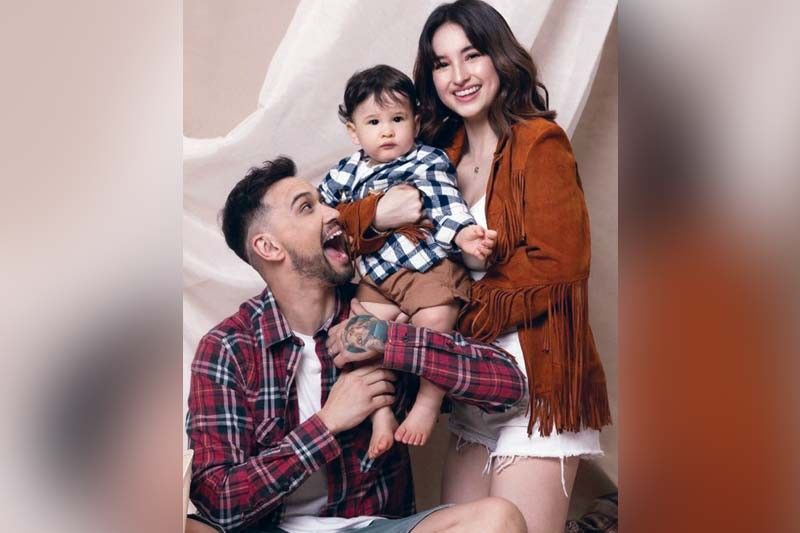 Billy was performing with his dance partner Fauve Hautot to Calvin Harris' "Stay With Me" when Coleen joined in as a "mystery dancer" toward the end of the routine.

The actor was visibly surprised to see Coleen, who was earlier shown wearing a mask, in a matching silver attire and doing the choreography as she had learned it without Billy's knowledge.

Celebrity couple Hayden Kho and Vicki Belo were in attendance of the episode Coleen dropped in on, with Hayden praising Billy for his ongoing success in the show.

Hayden also commended Coleen for her suprise performance and Fauve for being "equally amazing."

Billy first announced he was joining the 12th season of "Danse avec les stars" earlier this July, and in the pilot episode last month, he received a standing ovation for his performance of Harry Styles' "Watermelon Sugar."

For the "Stay With Me" routine, Billy and Fauve received the episode's highest score of 35 points from the judges, having received 36 points and four buzzes in the previous episode which are also the highest marks.

"Showtime" co-hosts Coleen and Billy got married in 2018 after four years of dating, and their son Amari was born via water birth in September 2020.